Application development is now becoming a critical part of almost all the businesses across the globe. And, when it comes to the creation of mission-critical apps, security is one of the biggest concerns. To tend to that concern, developers often turn to Laravel, a development framework that is not only renowned for exceptional performance but also for its ability to deliver robust security. Laravel’s security feature ensures that developers can now use virtually every aspect of the process safely. Furthermore, all the data involved in the process is sanitized wherever needed, which means the platform safeguards against common vulnerabilities. It helps ensure that developers feel confident about the development process. Listed below are some of Laravel 5’s security features that make it the preferred choice for the development of mission-critical applications.

It is clear that Laravel 5 security is more capable of delivering high-level protection for your apps. Nonetheless, developers may encounter some scenarios, where the framework’s built-in protection might not suffice. So, let’s take a quick look at Laravel security best practices that ensure your preparedness for all situations.

Suffice it to say that when it comes to Laravel website security, these features and best practices help ensure you have ample provisions to work. However, for these functionalities to fulfill the goal of providing sufficient safety, it is imperative to engage with a company that has the required technical expertise for Laravel development services and employs security best practices. 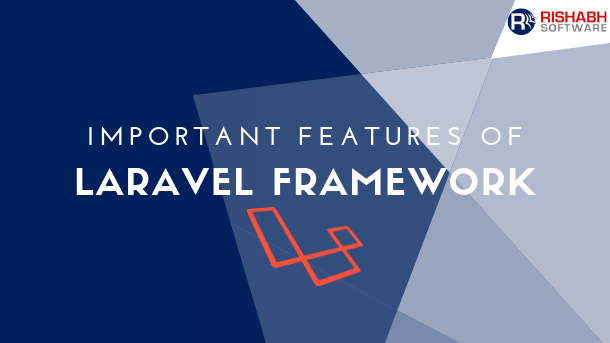